Yep, I know Denmark might not be the first country that pops into your mind when you think about downhill. Maybe that’s because we have literally no mountains in Denmark, it’s just hills all of it. And not even real hills. One of the highest hills we have in Denmark is 147 meters high, and we call freakin’ Sky Mountain. But the actual highest hill is 170 meters. Not really anything to brag about.

But even though we haven’t got the highest mountains, downhill is still a thing in Denmark. We have our small Danish Downhill Cup every year, and we have about 40-50 competitors at every race. It’s not much, but damn we love it. 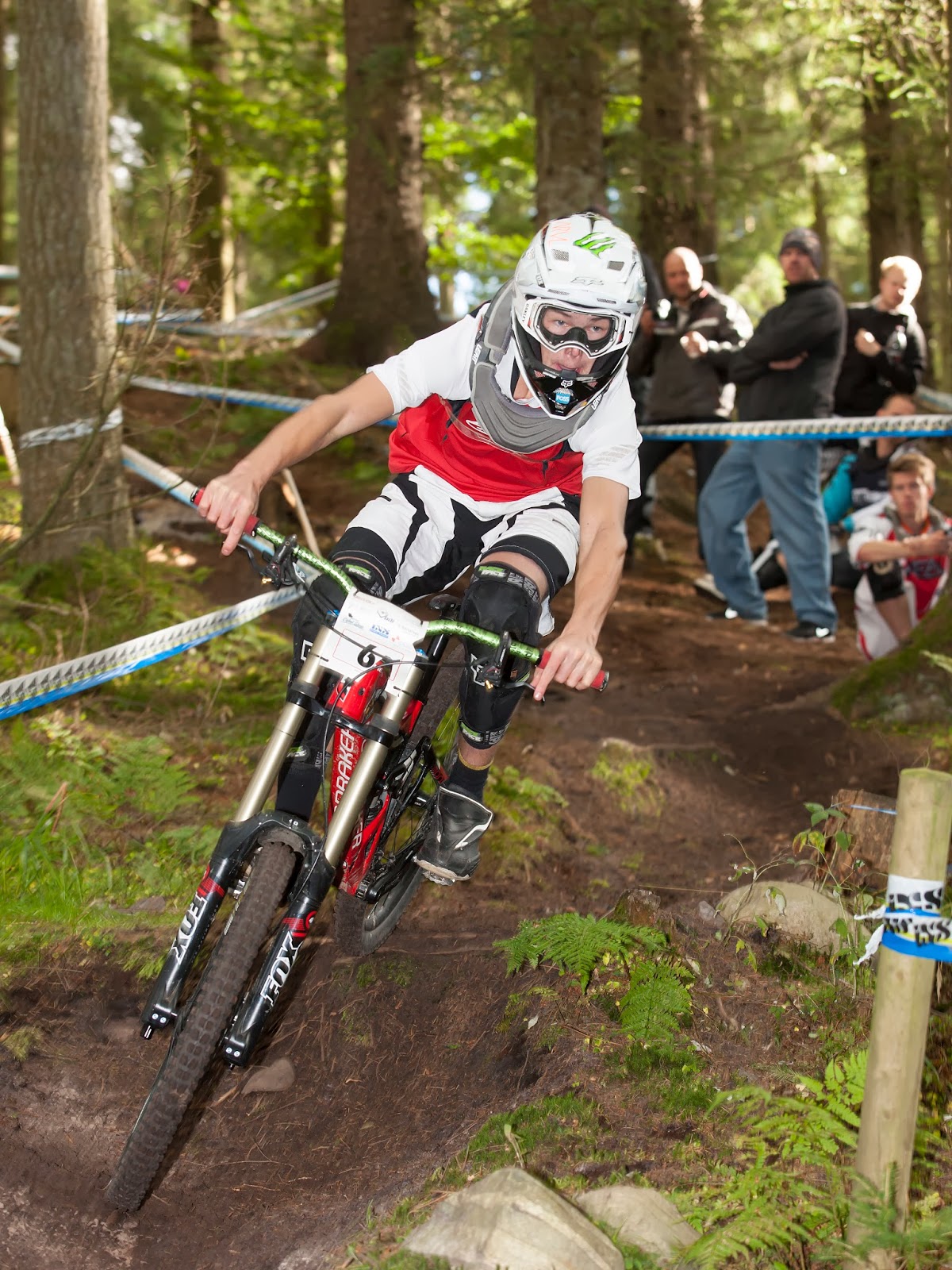 So how are the tracks? Well, short. The longest track that we have a time on is called Rold and is 49 seconds for the fastest. While the shortest track is probably Randers that I ride in about 40 seconds.

The beauty about downhill in Denmark is that all the people who ride are really dedicated. You really want to ride when you have a 5-10 minute pushbike for a sub 1 minute run without any really steep and technical bits. I know that a lot of other countries haven’t got shuttles or lifts up either, and that really sucks.

Actually you don’t even need a downhill bike in Denmark. We just use them to get used to them, so when we get to ride real downhill tracks outside of Denmark we can really give full throttle. I actually won one of the stops in the cup two years in a row, on a Dartmoor Shine. 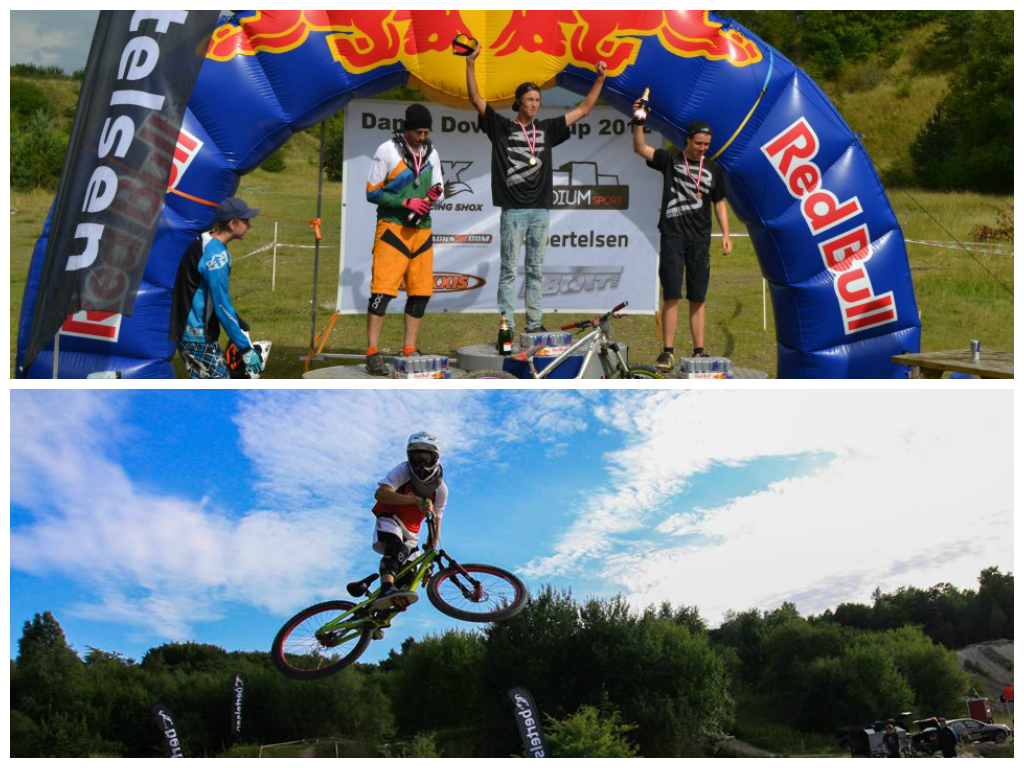 So am I just going to write about how stupid it is to ride downhill in Denmark? No. Because it’s awesome.
We might not have the mountains or the terrain, but damn people love it. Downhill in Denmark is like one big family, almost everybody knows everybody and everybody helps each other to get better on the bike or even just get the bike better. If you don’t know how to set up your suspension at one of the cups, I will assure you that there is at least one who is happy to help you out.
Last year a really awesome dude called Jeppe Svendsen decided to document the downhill sport in Denmark. The film was named Downhill Denmark He ended up winning the award for “Best Danish Action sports Film” at the Danish Adventure Film Festival. I think it was a big step for downhill in Denmark. Some people you talk to might actually know what downhill is now, and that is really a progression.
And even though we don’t have the terrain, I would say we have some pretty good riders.
We have Mads Weidemann who was less than 2 seconds from qualifying into the World Cup in Hafjell last year. We have Danny Soerensen who coaches at SwitchbacksDH in Malaga, and then there is the young guns. It’s Probably Jeppe Bob Bertelsen, Sebastian Byskov and Me(Frederik Leth), who will be competing in a lot of IXS cups and our first World Cups this year.
Cheers,
Frederik Leth